Paediatric ENT: How do I know if my child has sinusitis?

Home » Doctor's Blog » Paediatric ENT: How do I know if my child has sinusitis? 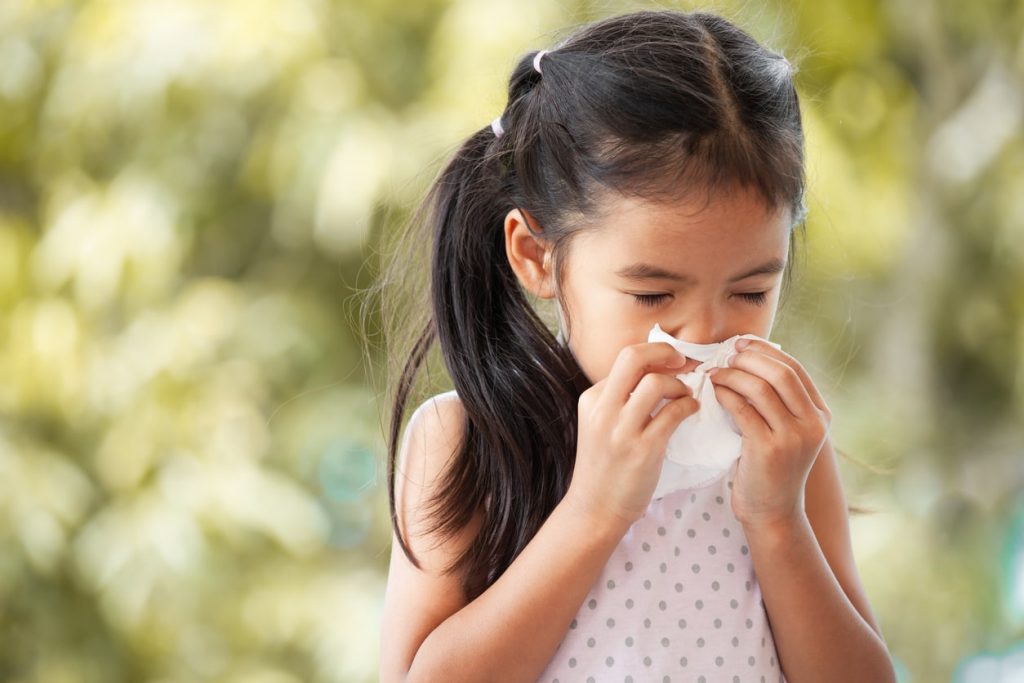 Sinusitis in children often looks different than sinusitis in adults. For one, the symptoms vary quite a bit; some symptoms children experience are bad breath, swelling around the eyes and even fever. Many parents think it’s impossible for their child to get sinusitis since a child’s sinuses are not fully developed until late in their teen years. While this is true, it is not impossible for a child to develop sinusitis since they have their maxillary sinus (behind the cheek) and ethmoid sinus (behind the eyes) that are present since birth.

Like sinusitis in adults, sinusitis in children can be difficult to diagnose as the symptoms may be caused by or associated with other problems, such as an allergy or illness. Most of the time, children are diagnosed with viral sinusitis, caused by a viral upper respiratory infection. This is usually easily treated, but in rare cases where medication does not work, surgery can be considered as a safe and effective treatment option.

What are the symptoms of paediatric sinusitis should I look out for?

Should I be worried if my child gets sinusitis? What even causes paediatric sinusitis?

There usually isn’t anything to worry about if a child gets paediatric sinusitis as young children (especially in the first few years of their life) are more prone to infections of the sinus, nose and ears. Sinusitis is usually caused by bacteria, allergies or viruses in the air. If your child displays the above symptoms for less than 10 days without getting worse, they likely have acute viral sinusitis, which is commonly caused by the common cold. However, if the symptoms do not improve within 10 days or get worse, the child likely has acute bacterial sinusitis, an infection of the nasal cavity and sinuses.

For sinusitis that lasts 12 weeks or longer, it is usually a case of chronic sinusitis and is typically caused by prolonged inflammation instead of an infection. With that said, infection can be a part of sinusitis, especially if symptoms worsen from time to time. 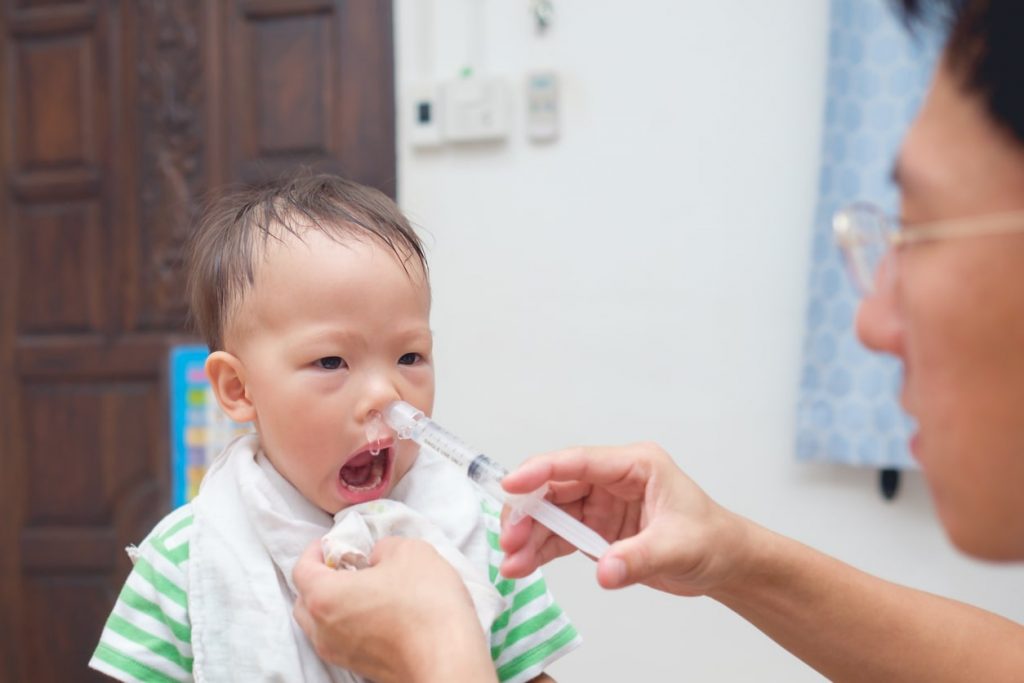 Is my child at risk of paediatric sinusitis?

Some possible reasons and conditions that increase the risk of sinusitis include:

How can an ENT specialist help my child?

Upon the first visit, the ENT specialist will first examine your child’s ears, nose and throat. It will be helpful if you can also provide your child’s medical history, as this information together with a thorough examination will usually lead to a correct diagnosis. The doctor may also ask questions and look out for factors that increase your child’s risk of developing a sinus infection, including allergies, problems with the immune system and structural changes.

Occasionally, some doctors including myself might use special instruments to look into the nose. But generally, imaging X-rays like CT scans are not encouraged unless there are complications, as there might be concerns from radiation, especially in children younger than 6.

With acute bacterial sinusitis, antibiotics are usually prescribed to treat symptoms. Nasal steroid sprays or saltwater drops may also be prescribed to help with stuffiness. I would not recommend antihistamines or over-the-counter decongestants, especially for children younger than 2. The antibiotics will help improve symptoms as soon as the first week, but it is important to make sure that your child completes the antibiotics.

If your child has two or more sinusitis symptoms that last over 12 weeks, it might be a case of chronic sinusitis. Medical therapy is usually first put in place, but if it doesn’t work —especially if the child gets more than 4-6 episodes of acute sinusitis a year— surgery might be recommended. For children under 13, your doctor may suggest removing adenoid tissue that sits in the back of the nasal cavity.

For older children, either an adenoidectomy or other surgical procedures may be recommended, such as opening the sinuses. This allows for nasal medication to be distributed and targeted at the bacteria more effectively, allowing better circulation and reducing the number of sinus infections.