Beyond Aesthetics: Conditions that may Warrant Rhinoplasty in Singapore

Home » Doctor's Blog » Beyond Aesthetics: Conditions that may Warrant Rhinoplasty in Singapore 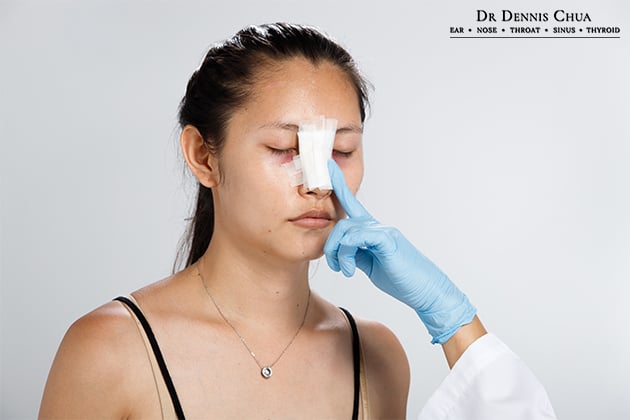 However, did you know that rhinoplasty goes beyond aesthetics and can correct certain nose conditions as well? There are two types of plastic surgery conducted; reconstructive surgery that restores the form and functions of the nose and cosmetic surgery that changes the appearance of the nose. In this article, we go beyond aesthetics and take a look at some of the conditions that rhinoplasty in Singapore can correct. 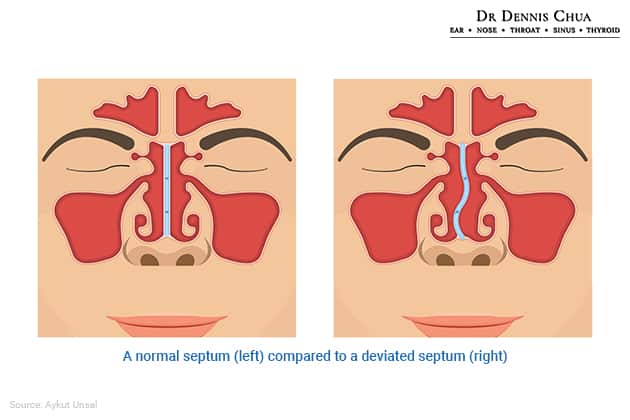 The cartilage and bone in your nose is known as the nasal septum. This septum divides the nasal cavity into two compartments, the right side and the left side. When your nasal septum is deviated, it means that the nasal septum is off-centre and leaning more towards one side of the nasal cavity. Healthcare professionals estimate that up to 80% of people have a deviated septum. Those with a minor deviated septum may not experience any major symptoms, however, for more severe deviations, difficulty breathing, headaches, snoring, sinusitis and sleep apnea may be experienced. A deviated septum can be caused by sports and accidents or even present at birth.

A septoplasty paired with a rhinoplasty treatment can help correct a deviated septum. While a septoplasty procedure fixes the deviation by straightening and repositioning the septum to the centre of the nose, rhinoplasty helps enhance functionality by modifying the bone and cartilage of your nose to change its shape, size or both. 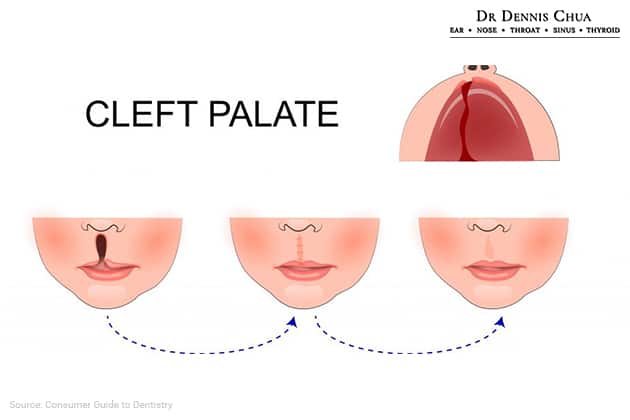 Cleft lip and cleft palate are openings or splits in the upper lip, the roof of the mouth or both. They are one of the more common birth defects and are caused when tissues in the face and mouth are not properly fused. This can lead to chronic ear infections, nasal speaking voice and difficulty eating and swallowing.

Cleft rhinoplasty can help correct cleft lip and palate. It is generally more complicated to perform compared to normal rhinoplasty, which makes it important to have an experienced surgeon. Duration of the surgery typically lasts around 4 to 5 hours and varies on a case to case basis, depending on the patient’s condition. A variety of manoeuvres are used to reshape the nose and improve breathing based on the

strength and position of the cartilage and bone, as well as the end goals of the surgery.

Chronic sinusitis can be characterised by the swelling and inflammation of spaces inside your nose. They remain this way for three months or longer despite treatment. As chronic sinusitis interferes with the draining of mucus, it can lead to stuffy and runny nose, breathing difficulties, headache and pain, tenderness and swelling around your eyes, cheeks, nose or forehead. Nasal polyps, respiratory tract infections and allergies including hay fever are some of the causes of chronic sinusitis.

Since rhinoplasty alters the shape of the nose, it can modify the airways and help with sinuses. Nasal airways are opened by altering the structure of the nose such as the nostrils and nasal cavities. Improving the airways in this manner enhances breathing and thus, reduces the overall risk of sinus infections.

Though rhinoplasty in Singapore is often correlated to cosmetic purposes, the long term health benefits are in abundance, playing a significant role in improving your overall quality of life; from being able to breathe freely and easily to a boost in confidence.

Dr Dennis Chua is an experienced ENT specialist in Singapore with a subspecialty focus in facial plastics and reconstructive surgery. Contact us today for more information!